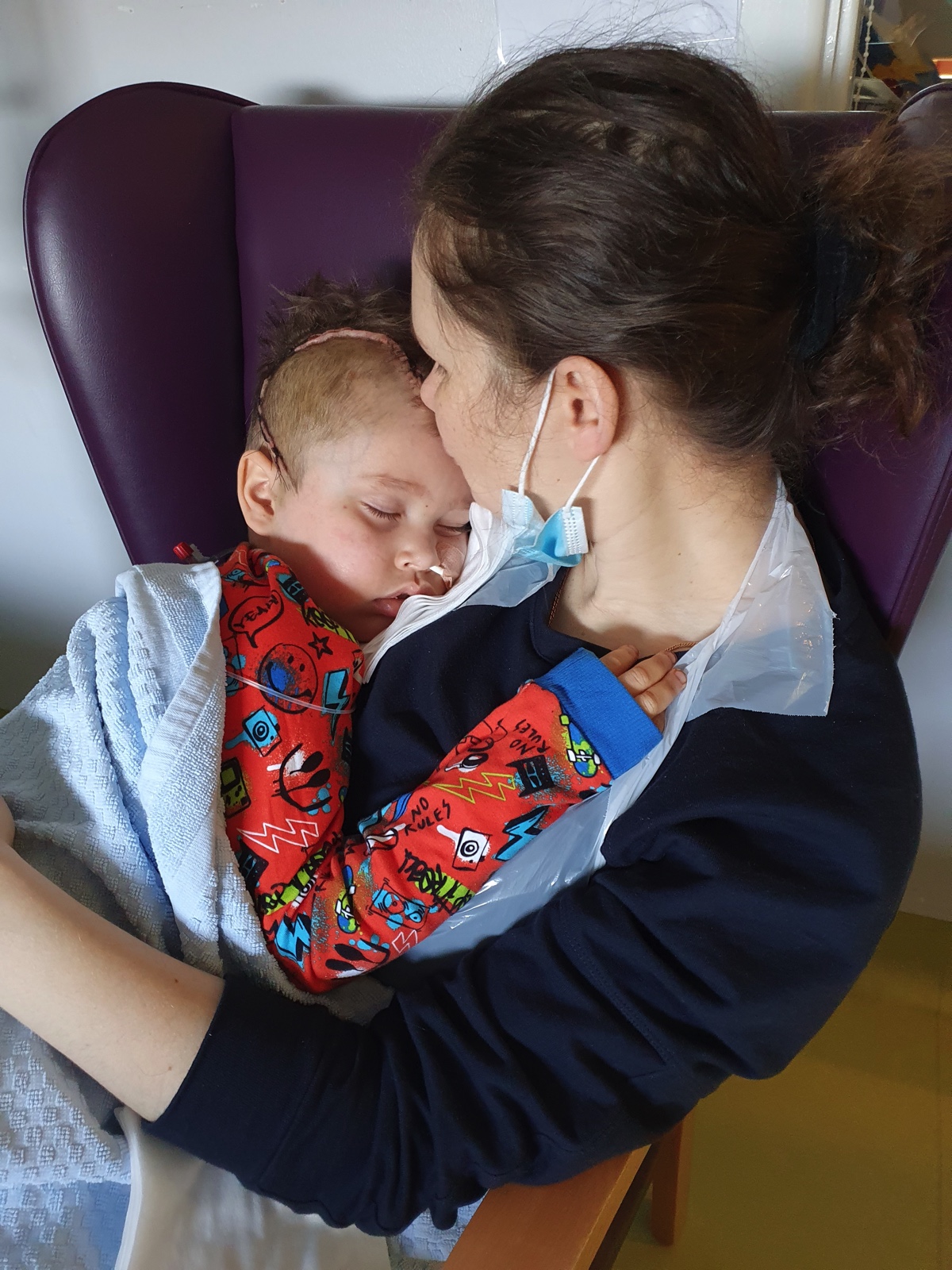 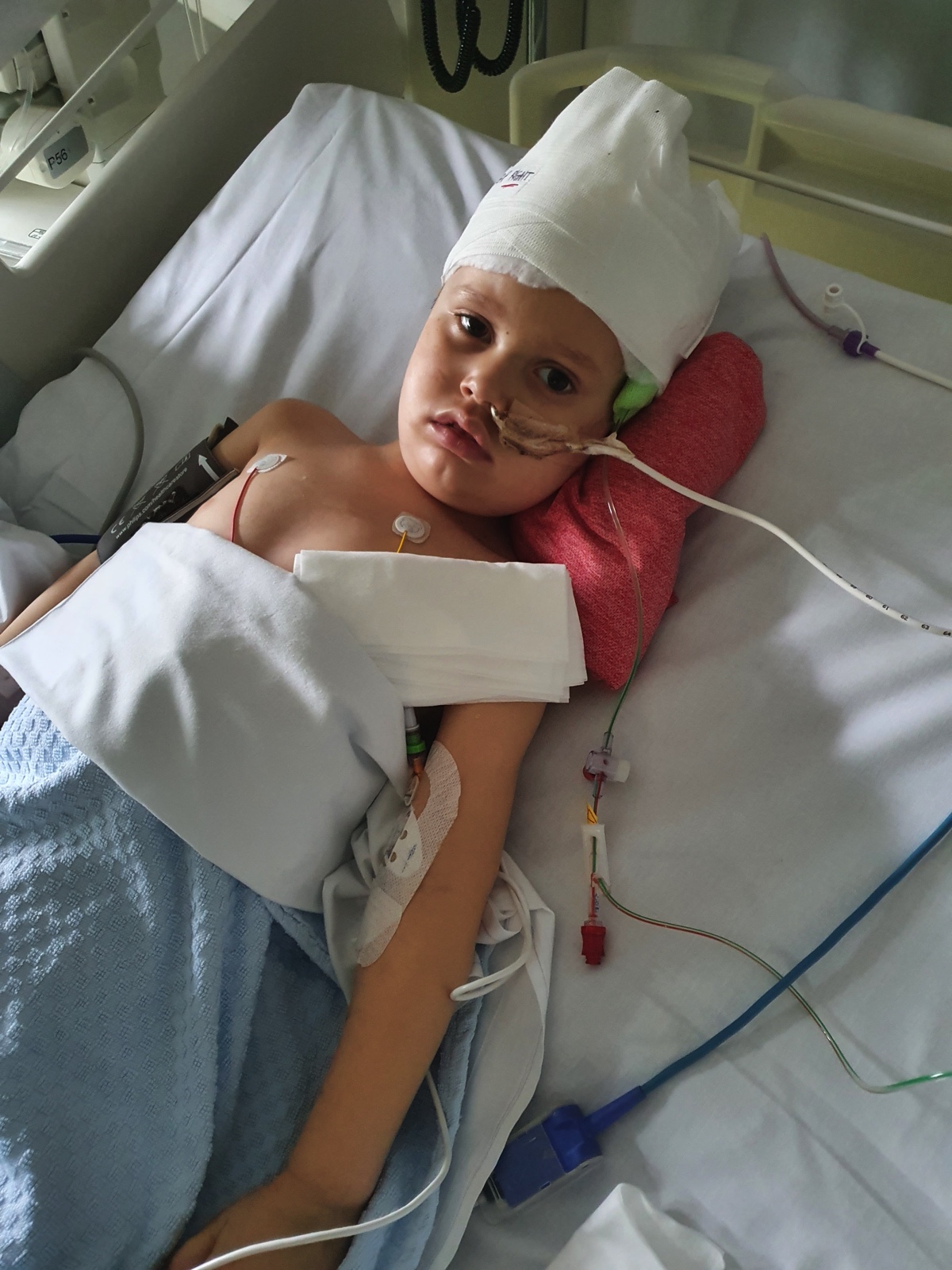 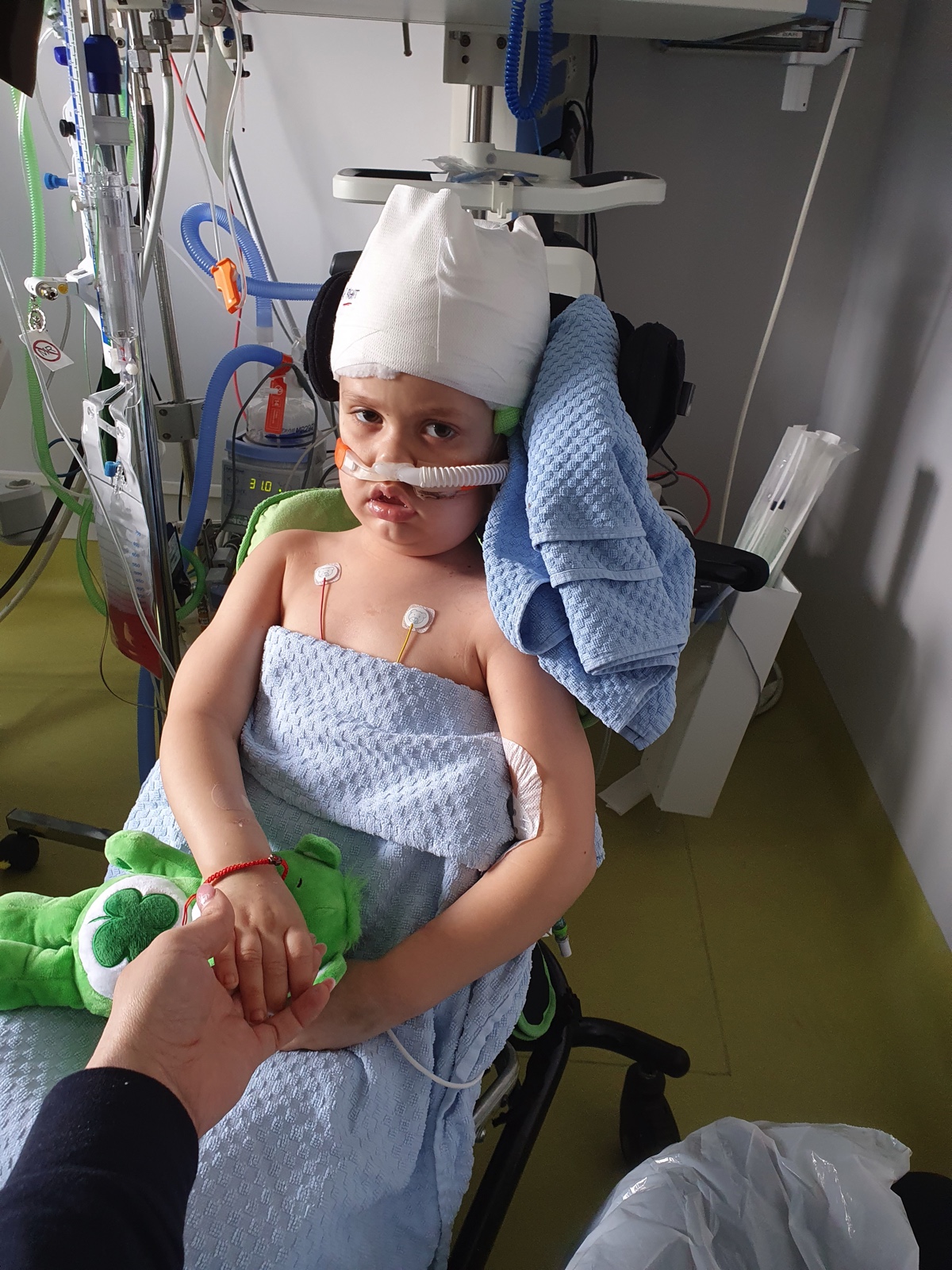 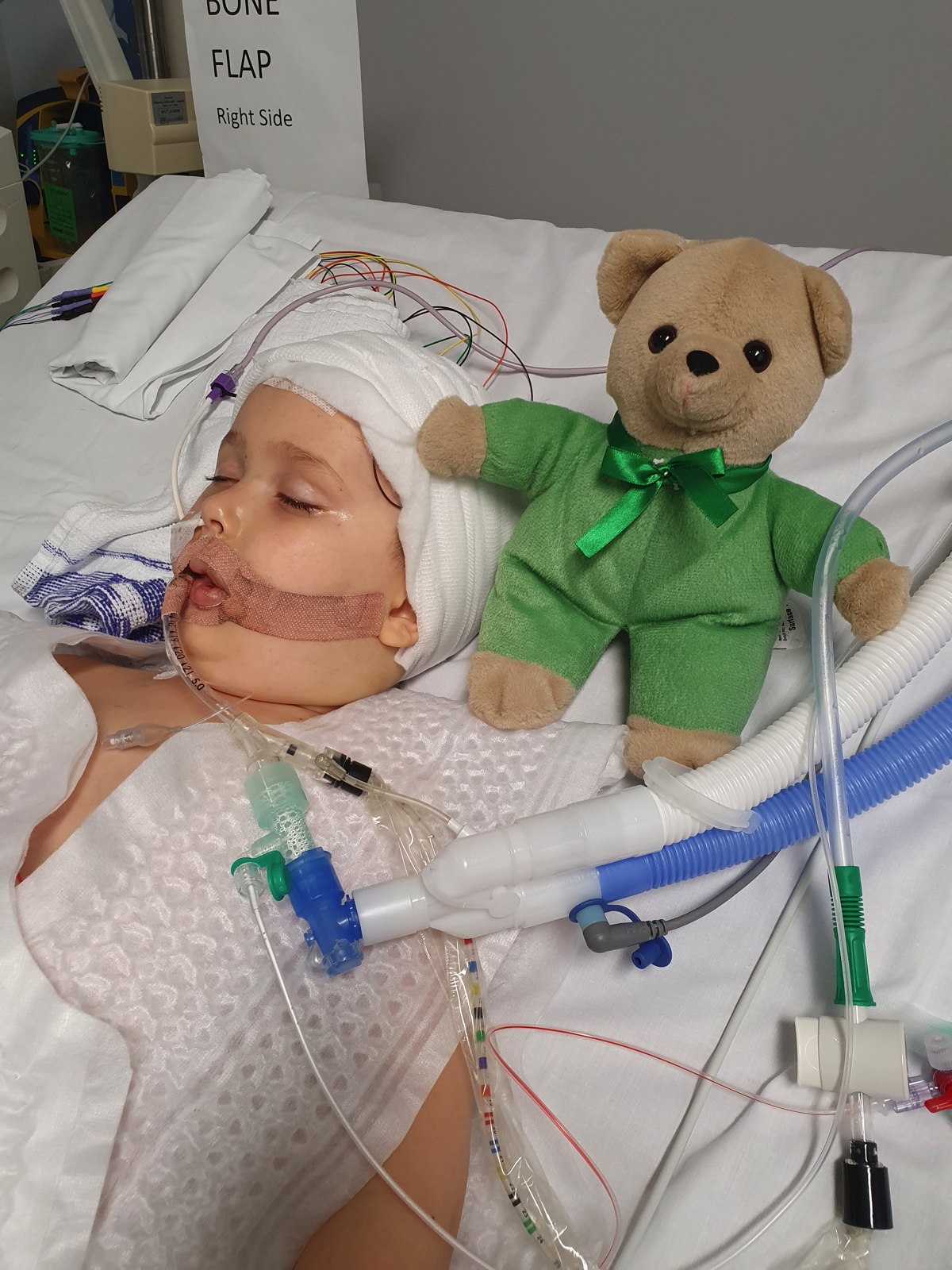 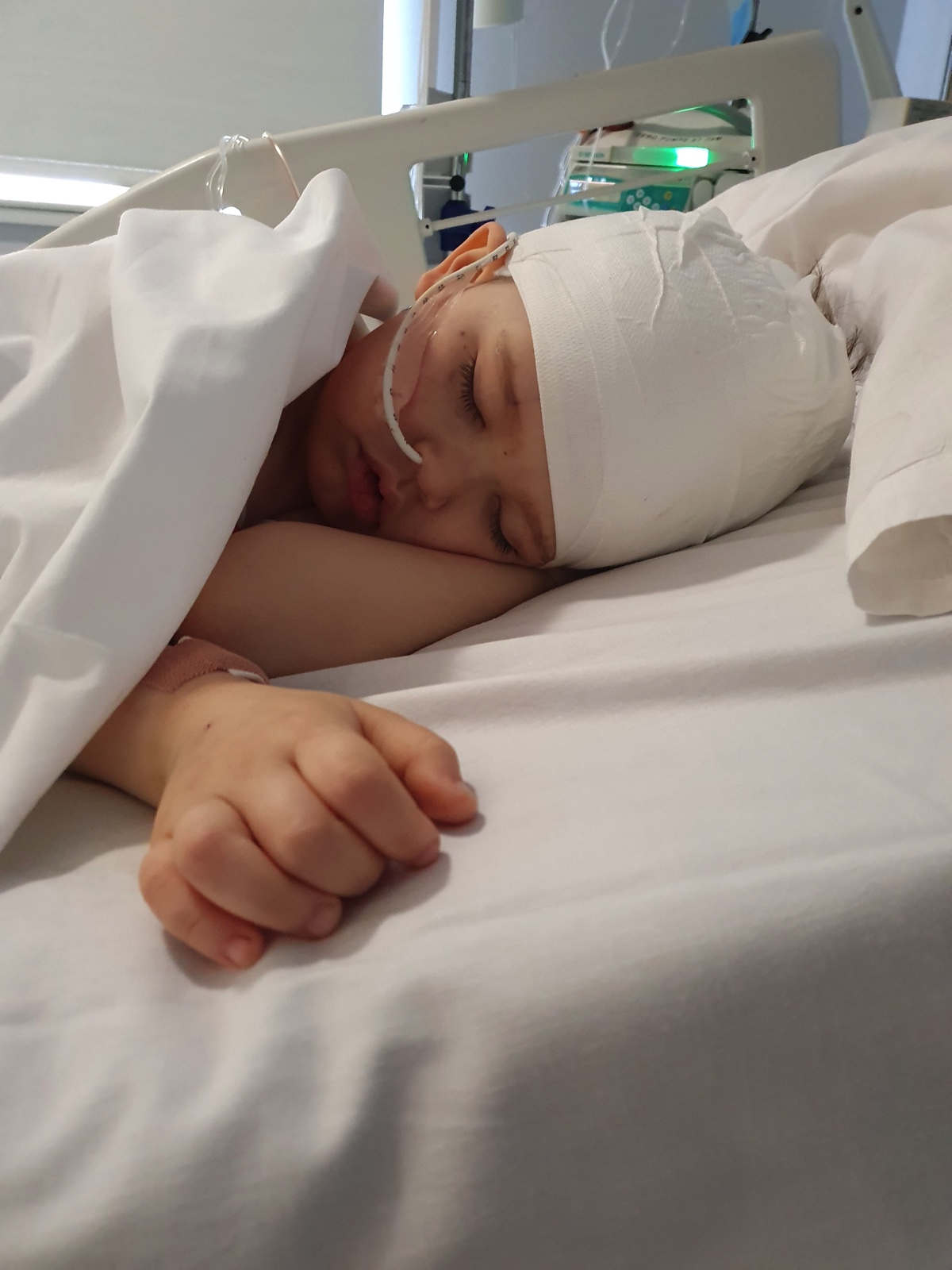 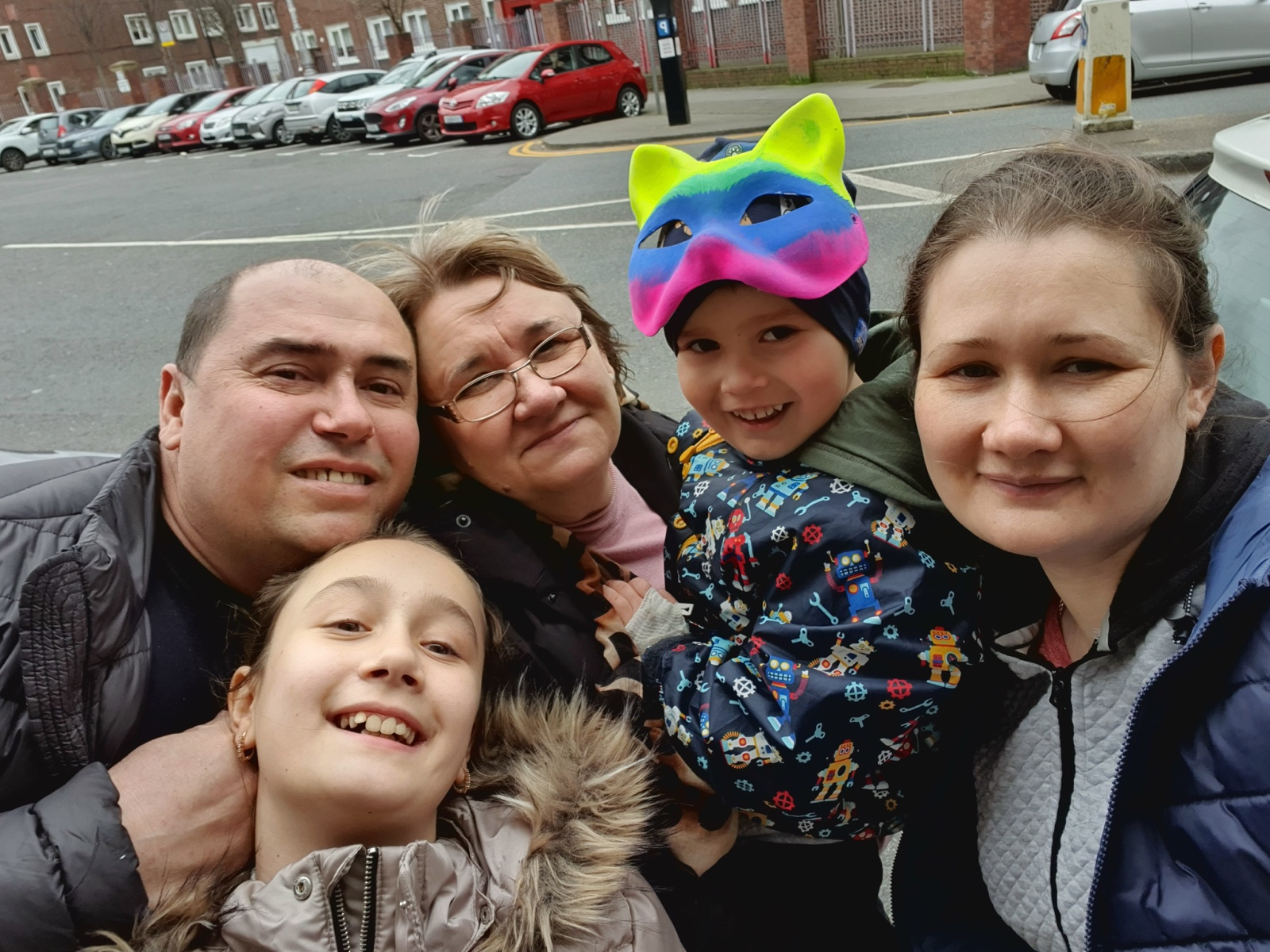 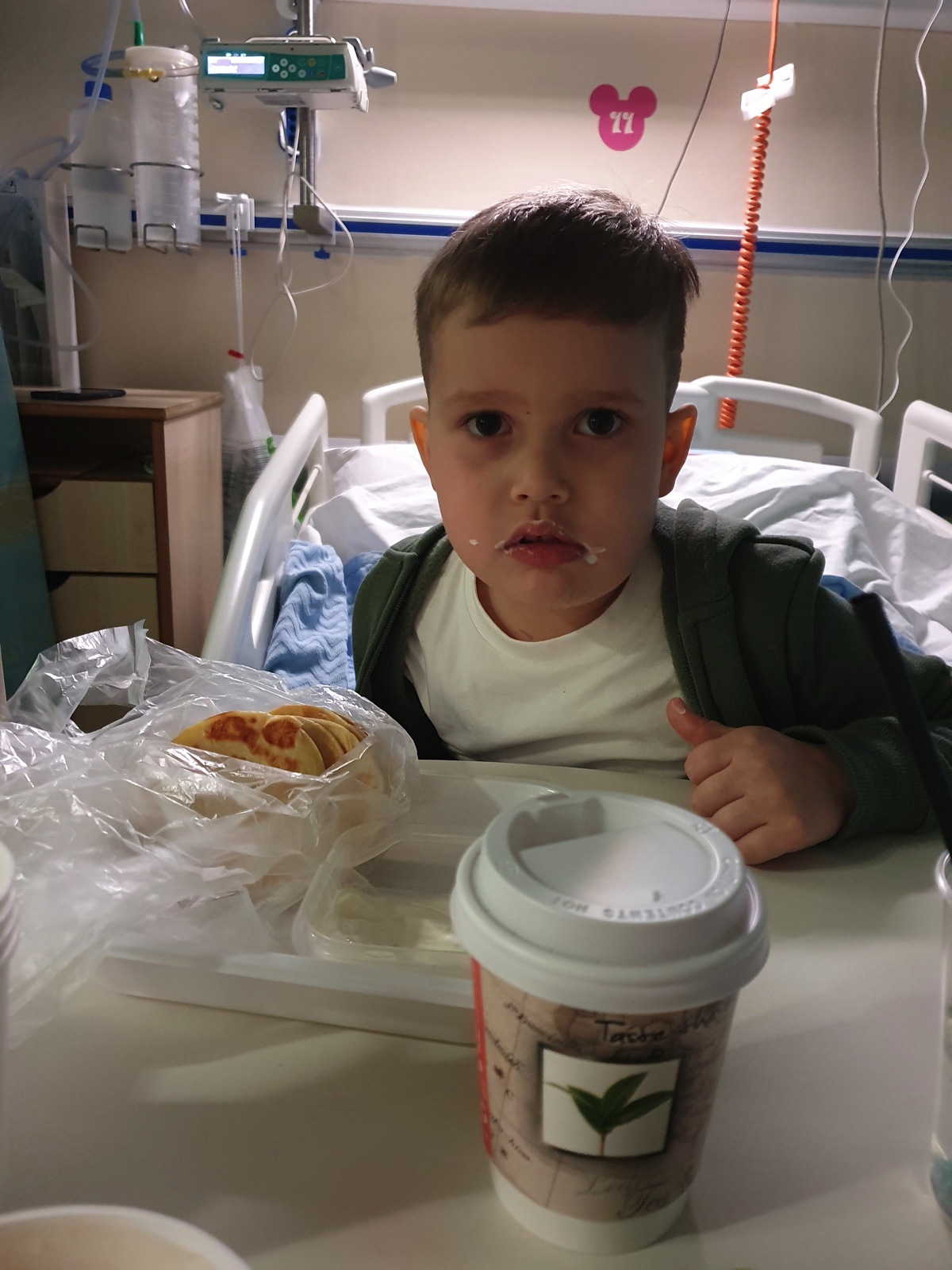 Kiril is 4 year old boy from Dublin. Kiril was growing up normally just like any other child. He never had any health issues at all, he was very active and chatty boy until February 2021 he started to vomit. The symptoms lasted for two weeks and he started to complain with headaches and became very weak at the same time. Natali (Kiril Mum) brought him to University Hospital Tallaght were he had a CT scan. We then received the news news about silently growing brain tumour called Apendimoma. The same day Kiril was transferred to Temple Street Hospital and a few days later he went through a long surgery where the surgeons were able to remove the tumour. We all were so relived as the tumour was removed. A few days later, Kiril had to had second surgery after which he was brought into induced coma for 6 days and two days after that he had his third surgery.

Kiril spent 9 weeks in hospital working hard by learning to speak, walk again. It took bit longer because of complications but we are so thankful to all the staff in Temple street Hospital. Work they do is incredible for all the sick children. The next stage of recommended treatment for Kiril was Proton therapy in Essen Germany. Our social worker gave us the details of The Gavin Glynn Foundation to help with our trip. The foundation has arranged our flights, transfers, apartment and living expenses for the 8 weeks stay in Germany for Kiril Proton Therapy. We arrived in Essen on the 10th of May and will be here for 8 weeks. #teamgavinglynn #neverevergiveup #childhoodcancerawareness