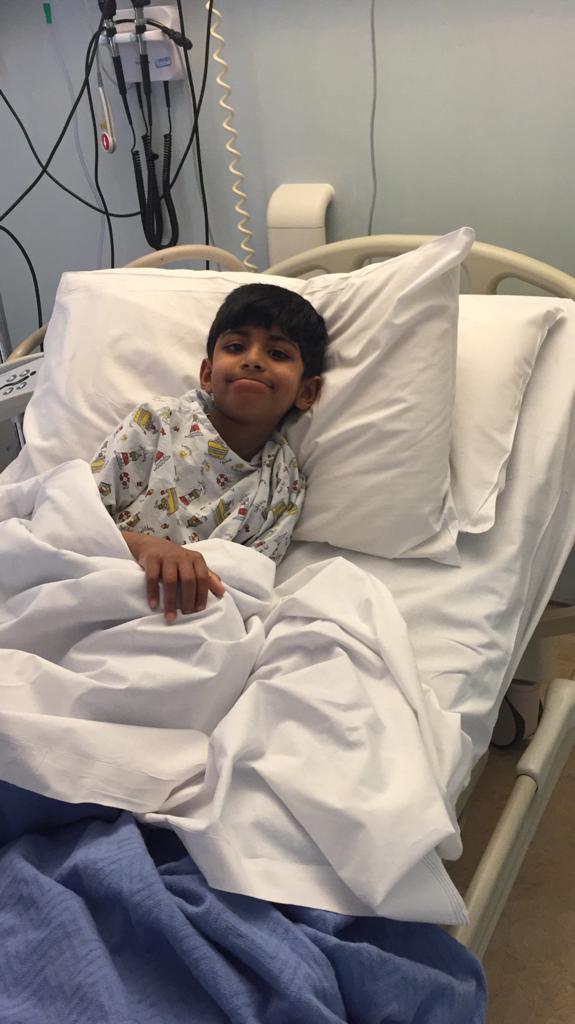 Emin is our elder , smart young boy . He is 9 years old now. He is very good in memorizing all his simple things that happened in his life. He is very friendly to all and he loves to keep the relationship with his friends and family. Emin is originally from India and he was diagnosed acute Lymphoblastic leukemia in 2014 while he was in India. He started with recurrent temperature and joints pain .The actual Diagnosis was bit late because the Doctors couldn’t find out any wrong in his blood. So it took 6 months to reach for the final diagnosis. That was the time that we felt we loose everything and God had no Mercy on us.

Once they diagnosed Leukemia, he was started chemotherapy. After one month of Chemo he was complicated by abdominal sepsis with an ileus/ typhlitis which required a bowel resection and anastomosis. This was further complicated by Pneumonia and he spent prolonged period in the ICU. But he completed his treatment in January 2017 and in August 2017 we moved to live in Ireland . Unfortunately we heard again a heartbreaking news in December 2017 that his Leukemia came back in his bone marrow and left testicle. Suddenly started Chemo again. As like before, after one month of Chemo he started again some complications. His previous surgical wound was infected by klebsiella pneumonia. It actually began with a small red spot and it came bigger and bigger and then it became a big blister and finally it broken. So he needed wound debridement 3 times and he was on the ventilator support for few weeks in Crumlin.

After 6 months of Chemo he was started radiation for his testicle. With on and off infections ,we completed 2 and half year course of treatment in April 2020. We all know that year 2020 is not good for no one . But we didn’t expect that his Cancer is coming back again. We decided to reassure ourselves by thinking that The God is loving us too much and more to our Son.

Chemotherapy is not doing much good on Emin, So the Doctors are planning for CAR-T Cell therapy. But this therapy is not started yet in Ireland. So the Doctors done all the arrangements to go to UK ( Royal Manchester Children’s hospital) . We all know that Money is an important thing in our daily life . Myself and my husband are not able to go to work because Emin needs recurrent hospital admission and we have a younger son too. I am taking this lines to give a big Thanks to Gavin Glynn Foundation and especially to John for taking all the expenses for traveling, accommodation , flights charges and above all those things giving us Mental supports too . We will be Thankful to you always. 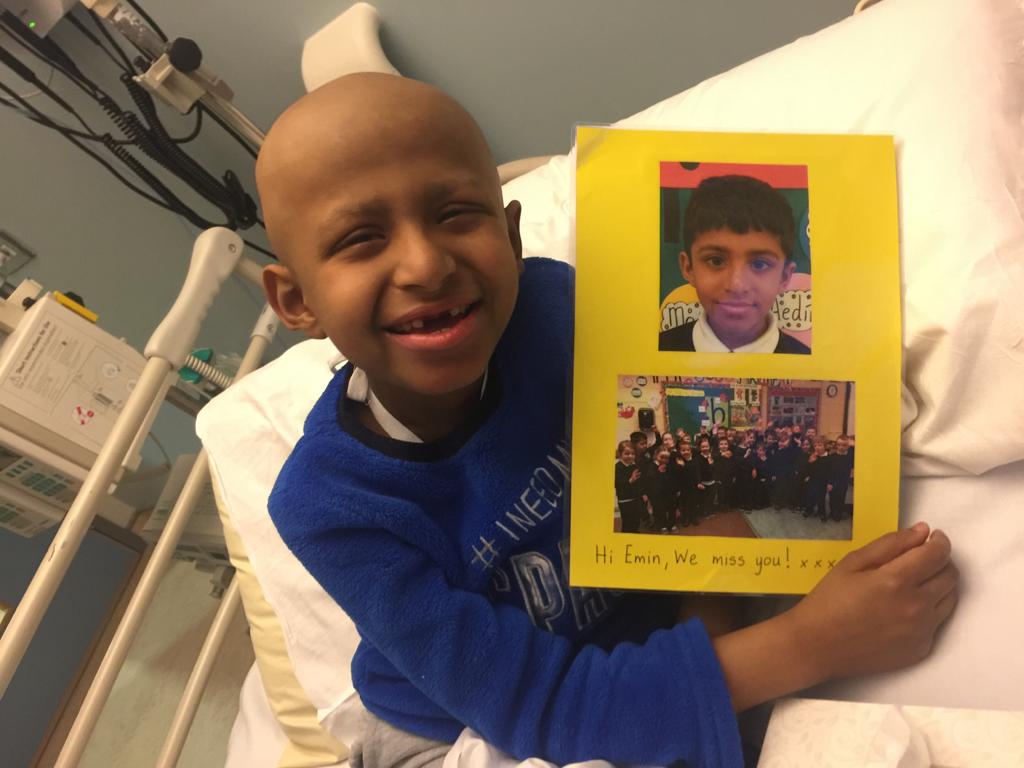 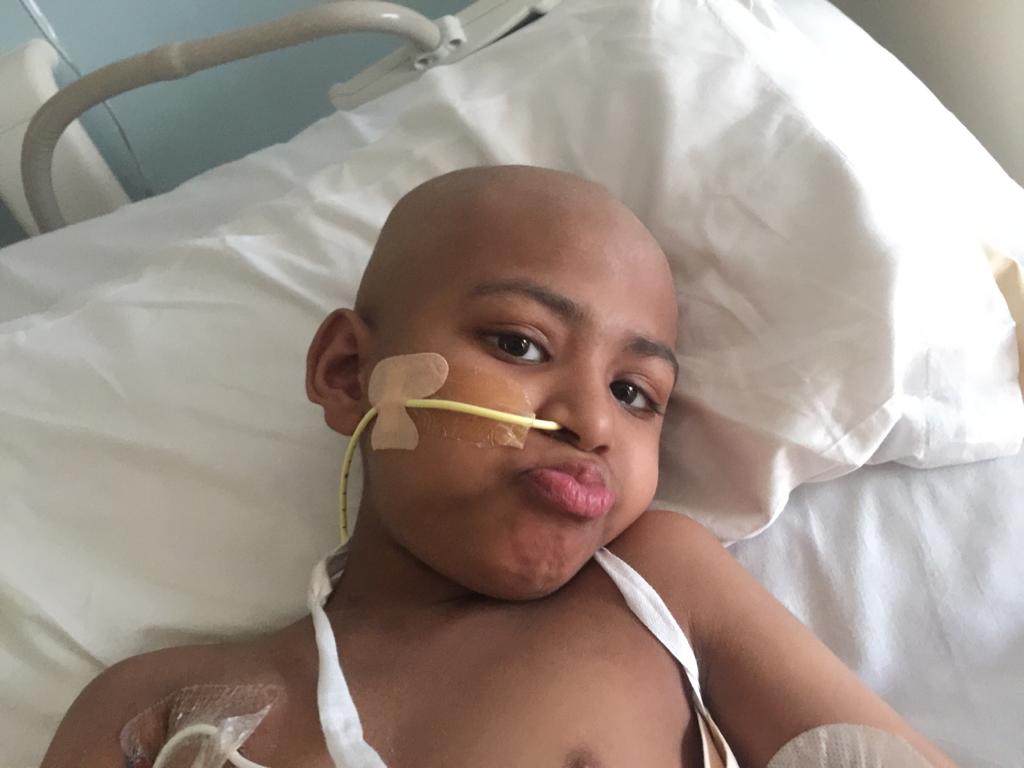