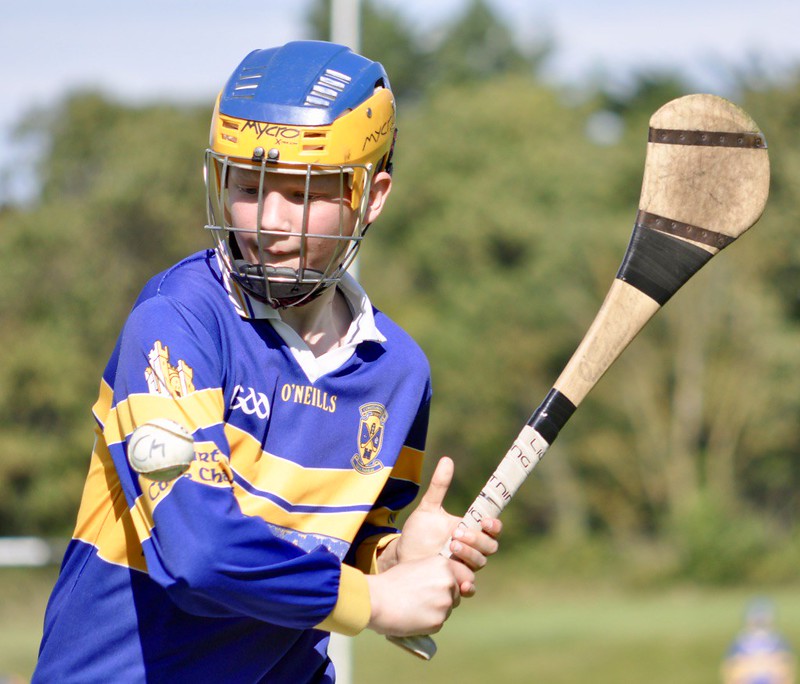 Our son, Jack, is 12 years old and has two younger sisters.  Jack lives in Dublin.  Jack is interested in lots of sports.

Late March 2019 a week before his confirmation, Jack noticed that a lump on his left upper arm had appeared out of the blue.  We attended our GP who recommend an ultrasound, which Jack had done at Temple Street Children’s Hospital towards the end of April. After looking at the ultrasound they decided to do a MRI scan on the same day. Four days later he had a biopsy. We were then referred to Crumlin, where we soon after heard the devastating news that Jack was diagnosed with cancerous tumour, called a Ewing’s Sarcoma.

As the shock hit us, things started to move quickly and the oncology team at Crumlin, led by Dr Cormac Owens, moved to start Jack on an intensive programme of chemotherapy. Following the outcome of comparison trial, it was recommended that Jack undergo a programme involving 14 session of chemotherapy, once every two weeks.  Jack’s programme started in St John’s ward in Crumlin in early-May 2019.

Meanwhile, the orthopaedic team in Crumlin reviewed Jack’s condition and recommended a particular form of surgery to remove the tumour.  However, while this course of action was correctly focused on ensuring first and foremost that Jack’s tumour would be totally, we were concerned that this would also mean that Jack would have very little function of his left shoulder. For Jack, his first concern was getting well, but the prospect that he might never be able to play hurling or lift his arm again was also devastating.   We were therefore anxious to seek an alternative opinion on possible surgical options.  This led us to approach Mr Rob Pollock, who leads the specialist sarcoma team at the Royal National Orthopaedic Hospital in Stanmore in London. After reviewing Jack’s case, Mr Pollock and his colleagues recommended an alternative approach to surgery that would remove the cancerous tumour but also hopefully mean that Jack’s arm function would be maximised.

We travelled with Jack to London in early October and he successfully underwent his surgery at the Royal National Orthopaedic Hospital.  He then returned to Dublin to resume his chemotherapy in St John’s ward in Crumlin, and is due to complete his treatment in mid-December 2019.

John and the team at the Gavin Glynn Foundation were so helpful and took such good care of us when we were planning and undertaking our trip to the UK for Jack’s surgery.  They removed all the stress that would have been involved in arranging travel and suitable accommodation in the London area. For this, and their guidance and support, we will be eternally grateful.