On Tuesday August 2nd 2016, our son Harry Doogan was diagnosed with retinoblastoma! The Saturday before that we noticed a strange white glare in his left eye and we instantly knew it was not good, as we had read a story about a boy who had retinoblastoma the year before on Facebook. We took Harry to the doctor on call the next morning who referred us to Temple Street the next day, where are worst fears were confirmed that Harry had a cancerous tumour in his left eye. 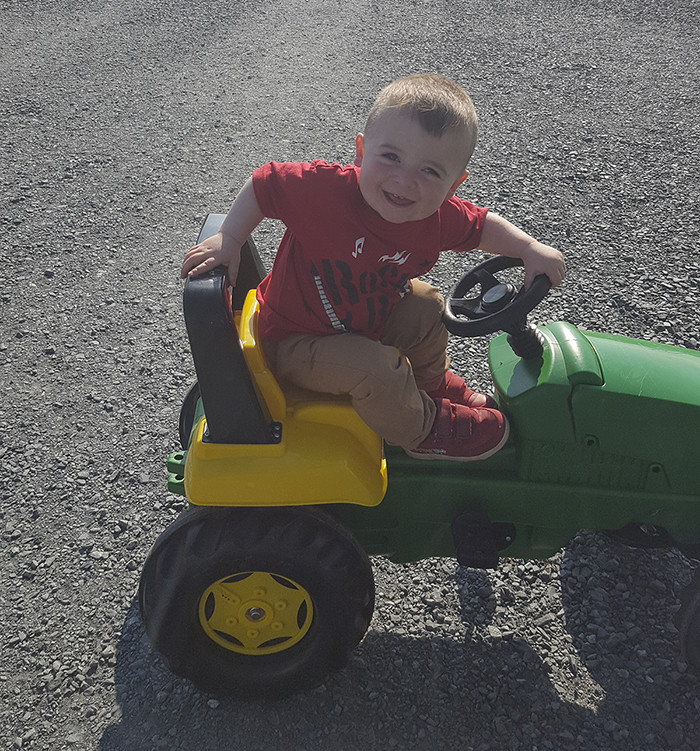 ving his eye, a couple of days later Switzerland replied and said Harry was a good candidate for treatment. Within two weeks we were in Switzerland where Harry had his first treatment of intra- arterial chemotherapy. In total, he needed three chemotherapy sessions. But that was only the beginning of his journey, regular check-ups are needed every 3-4 weeks to control the tumours that re-occur. Harry has had many recurrences which thankfully have been controlled by cryotherapy, thermotherapy and radioactive plaque therapy, and he will continue to do so until the day comes when the cancer stops growing which doctors are hopeful about.

So far, we have travelled 15 times this past year to Switzerland, and when we heard about the Gavin Gylnn foundation recently we immediately contacted John who was more than helpful and willing to help us. We cannot thank The Gavin Glynn Foundation enough, it’s absolutely amazing what they are doing to help families in this unimaginable life changing situation.