CCEP is the worlds largest Coca-Cola Bottler and employees over 25,000 across Western Europe. 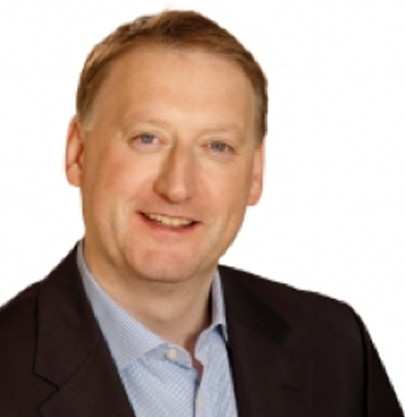 Mr. Gammell joined Anadolu in 2010 from The Coca-Cola Company, where he served as head of the Company’s operations in Germany since 2005 and in Russia from 2001 to 2004. He has over 20 years of experience in the Coca-Cola system, Mr. Gammell has also worked in Eastern Europe, Australia, Korea, Indonesia, Turkey, and Pakistan, among other locations. He served as the Chief Executive Officer at Coca-Cola Erfrischungsgetränke AG since 2005. He held a variety of senior roles across the fields of commercial and general management both in Europe and Australia. He served as Chief Executive Officer of the bottling business in Russia from 2001 to 2004. He led the German business through increasing both volume growth and profitability, consistently over the past 6 years. Mr. Gammell served as a Director at Coca-Cola Icecek A.S. until October 2015. He served as a Director of Anadolu Efes Biracilik ve Malt Sanayii Anonim Sirketi since February 4, 2014 until 2015.

He is involved in a number of global non-profit initiatives. He serves on the health care committee of the World Economic Forum.

In 2009, he was nominated as Young Global Leader (YGL) of the World Economic Forum. Mr. Gammell is a graduate of the College of Marketing, Dublin. He studied for his Master of Science in change management at Oxford University and HEC Paris and graduated with an Msc in Change Management.

He has also completed programs at the Kennedy School of Government, Harvard University, and the Dublin Institute of Technology.