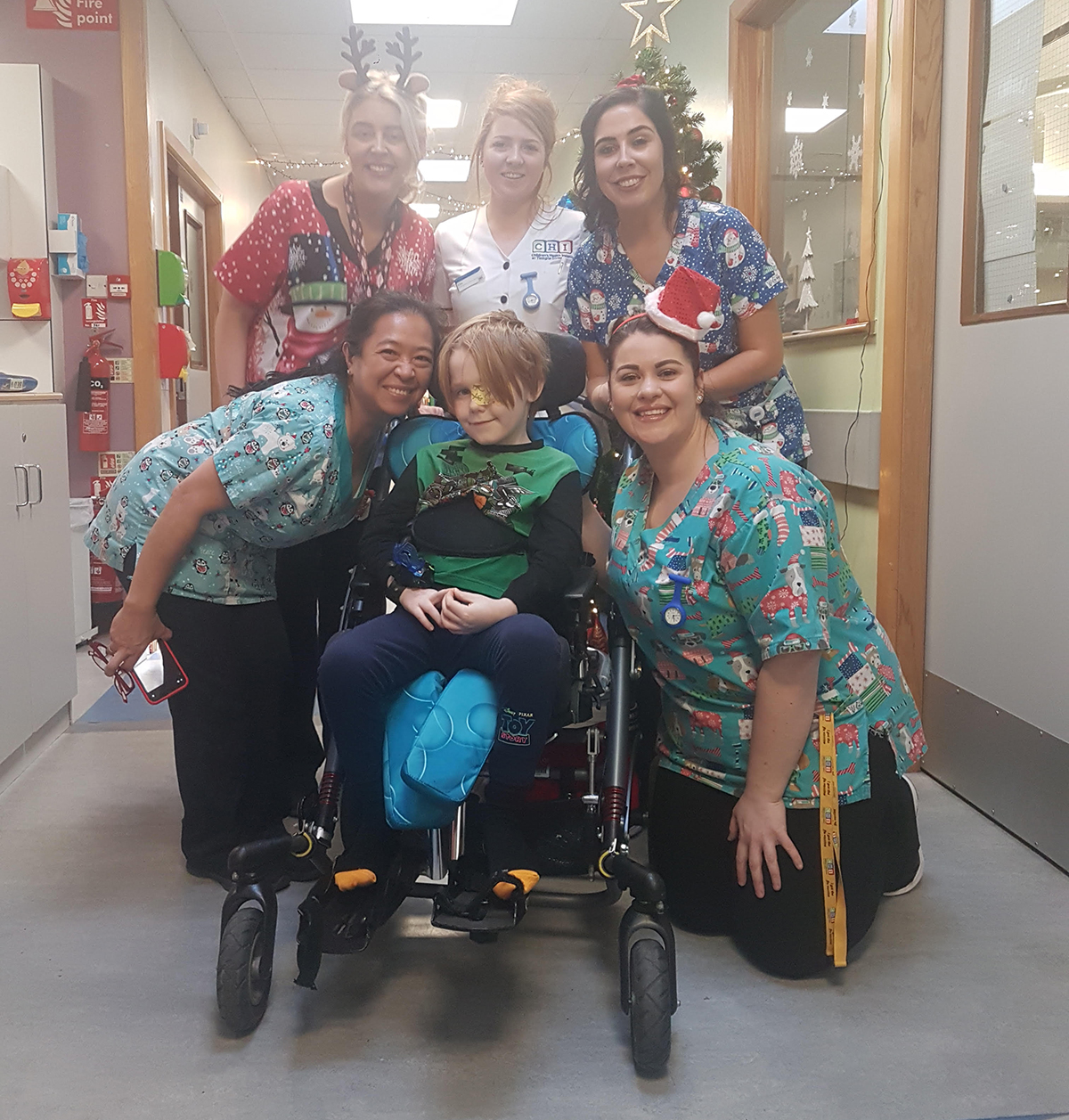 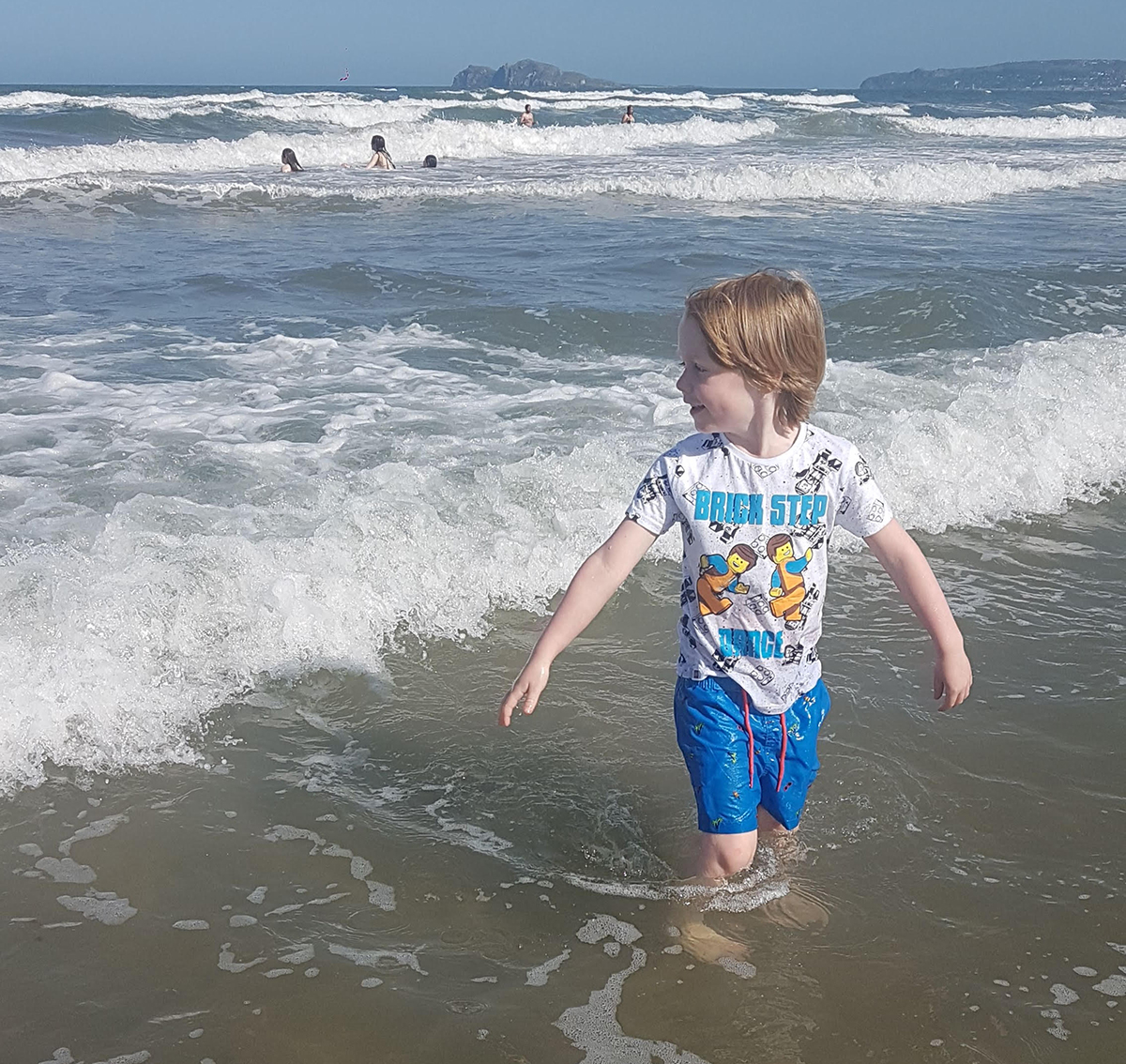 Caden our only child is 6 years old. He’s bright and very active with an infectious giddy laugh and a very caring nature. He loves animals and is very passionate (nerdy) about superheroes! He is inquisitive about the world around him, asking me questions I struggle with at times. Little did I know the hardest questions and answers were to come.

On the 4th of December following weeks of intermittent vomiting and headaches and persistent misdiagnosis we decided to bring Caden to Temple St. As his bloods had been clear the week before we thought maybe he was suffering with migraines but we wanted an answer. 2 hours later our world shattered and our hearts broke as we were told Caden had a malignant medulloblastoma (brain tumour). That moment will flash through our minds forever and our first reaction was ‘can he survive’ to which we were told ‘yes, but it will be the hardest thing you ever go through’. Caden was outside the room colouring seeming in perfect health at that moment, it was so hard to comprehend just how sick he really was.

We were admitted to the hospital immediately and Caden was operated on for 8 hours the following day. The relief when he was back in ICU and had come through was immense but it wasn’t to last. We were told not all of the tumour had been removed and the surgeon would like to operate again in 5 days. The team at Temple Street were amazing. We spent one month in hospital and they allowed it to become our home, particularly on Christmas day.

We were discharged on new years eve and considering everything, Caden has adapted to his situation in the way only kids can, with gusto and a determination that he will beat this. He has mobility issues for now but we believe in him and that he is ready for the next stage of his treatment in Essen, Germany.

Survival mode really kicks in when cancer enters your life, you become consumed with it and this is where the Gavin Glynn Foundation have lifted some of the burden. Despite it being over the Christmas period John Glynn has organised flights, accommodation, transfers and will find us somewhere to live for 6 weeks during treatment. We dont have to think about the practicalities of such a trip at a time when we can’t think straight. For this we will be eternally grateful to the Gavin Glynn Foundation.